There was a time when Seville was one of the most important cities in the world. With our Triana neighborhood free tour you’ll learn why, examining the important role the Guadalquivir river played in its urban development; and specifically in the two neighborhoods that have expanded on its shores.

First we’ll show you the Arenal

Before crossing the legendary Triana Bridge we’ll explore the Arenal neighborhood, the other ancient “seafaring district” of the city. We will describe the atmosphere that lived its streets; sailors, carpenters, coopers, ruffians, and prostitutes. You’ll discover the great expeditions that left from its ports, where sailors studied or where ships were built.

You will discover interesting details from different Seville emblems related to the maritime trade. For example, the Archive of Indias and the Torre del Oro. Also we’ll show you the other identity of the neighborhood – that of bullfighting – and the history of the distinctive Plaza de La Maestranza.

On the other side of the shore, we’ll explore Triana, a unique place filled with an independent spirit. In its most representative corners you’ll experience how its inhabitants lived, gypsies in particular. An essential community who forged the identity of this neighborhood. Furthermore, find out about the relationship between Triana and flamenco, as well as its link to the Inquisition.

From this free walking tour you’ll take away a peculiar vision of these mythical neighborhoods and of the Guadalquivir river, to which they and all of Seville owe so much. 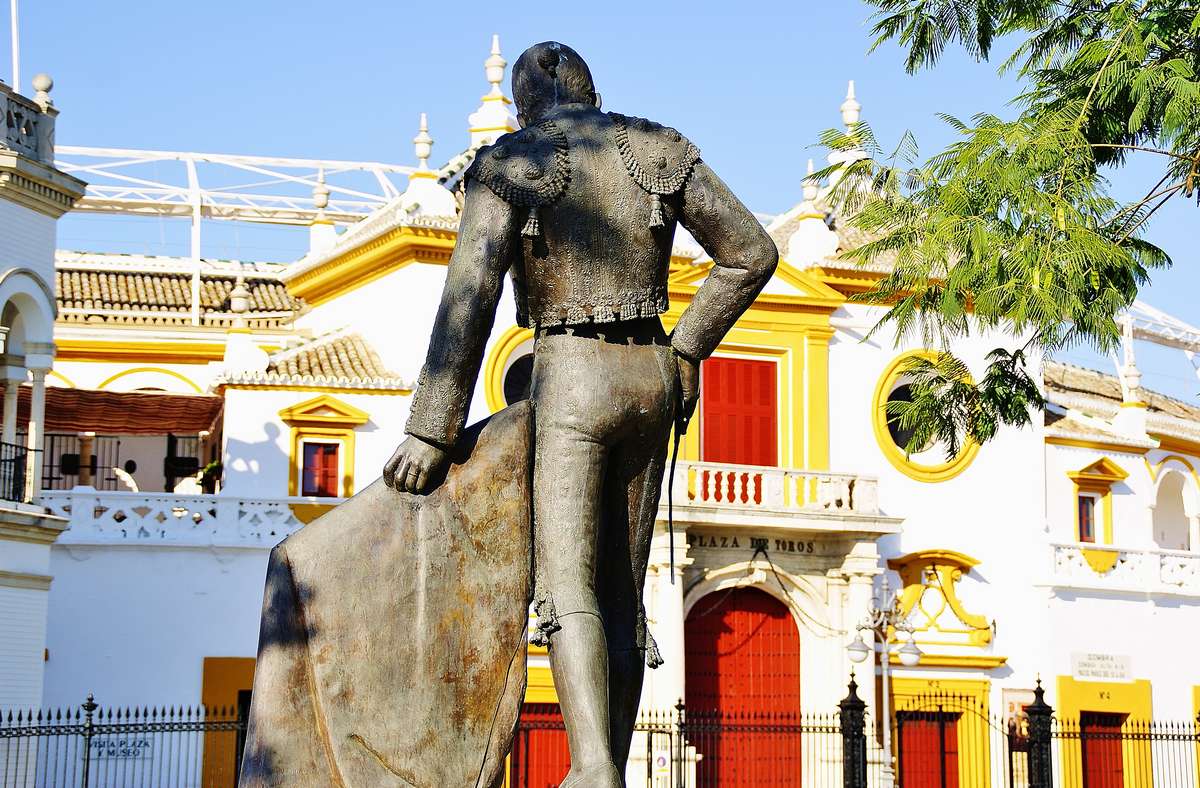 We want you to set the price for once the visit is over, depending on your satisfaction. We believe in what we do and want you to determine its worth.

To be waiting for you for this Seville free tour at meeting point is necessary that you make the booking of your place. If not we will not know that you are interested on our tour, so go ahead Your #Experienciasapie starts here…

Besides this tour, we recommend you to join the rest of our visits “free walking tour Seville”. We are confident that you will love them!