Triana is a legendary place in Seville. Perhaps its complicated connection to the other side of the river over the centuries has helped shape its image; that is an “independent” city, with its own idiosyncrasies.

Triana neighborhood of Seville was predominantly maritime—it was the quarter where ships sailing to America were stocked and crews were recruited. It also has a pottery tradition that existed there since the Roman times.

Before crossing the bridge, on the “Seville” side, it’s worth admiring Calle Betis with its unique multi-colored facades, one of the quintessential views of the city. Once you’ve seen that beautiful view, it’s time to cross the bridge, officially called the Puente de Isabel II. It was built in the nineteenth century to substitute an old bridge that had united the two banks of the Guadalquivir for centuries.

Once on the other side, we arrive at Plaza del Altozano. In this square once was an enormous castle built by the Muslims to defend themselves against possible invaders who accessed the city through the Guadalquivir. Do you know which sinister institution also used that building?

Triana’s narrow streets and yards of neighbors have witnessed the birth of bullfighters, singers, and other artists. It is also the birthplace and cradle of flamenco—can you imagine its origins? On the same street you can see the Iglesia de Santa Ana, the cathedral of the inhabitants of Triana. Its construction was based on the promise of a king, do you know which?

In short, you shouldn’t miss out on this neighborhood. Full of legends and stories that the inhabitants of Triana proudly boast about.

Discover this quarter along with “el Arenal”, its brother at the other side of the river, with our Triana neighborhood free tour. You’ll learn why Seville was one of the most important cities in the world. And the important role the Guadalquivir river played in its urban development; specifically about the two neighborhoods that have expanded on its shores.

Or, if you prefer, customize your own experience with a private tour guide in Seville. We are able to adapt ourselves to your specific needs. 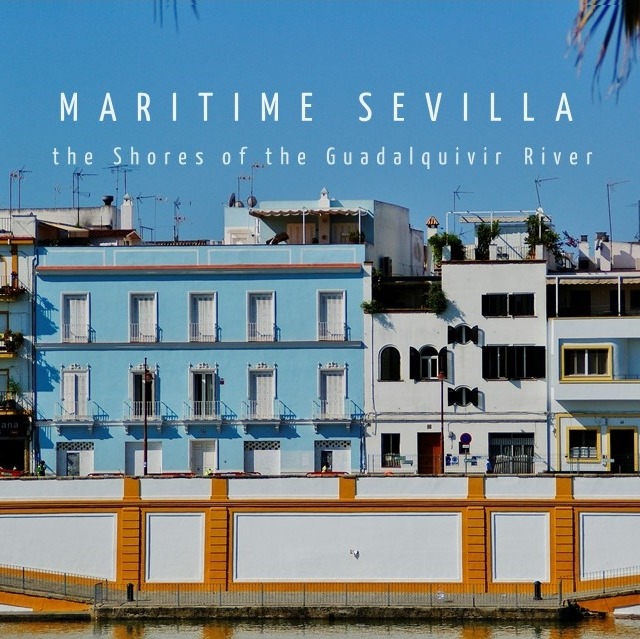