A visit to Casa de Pilatos in Seville, also known as the Palace of the Dukes of Medinaceli, is undoubtedly in the decalogue of things to see in Seville. It´s actually the biggest Sevillian palace, after the Reales Alcazares, with more than ten thousand square metres.

It´s, historically, connected with the Palacio de Dueñas, another beautiful palace in the city. Both properties belonged to the Enriquez de Rivera family, the royal representants in Seville.

In fact, Fadrique Enríquez de Ribera, in addition to being the first Marqués de Tarifa and VI Adelantado Mayor de Andalucía, is also considered the First Great Sevillian Traveler. And it´s that something as common today as tourism, it was not in the sixteenth century. Don Fadrique was one of the first travelers to the Holy Land after the Christian Crusades. He also toured certain places in Italy, where he brought Renaissance contributions.

But well, that’s another story … we continue with the visit to La Casa Pilatos, his residence, where you can appreciate this artistic and historical cultural synthesis.

Visit to Casa de Pilatos in Seville, something you shouldn´t miss 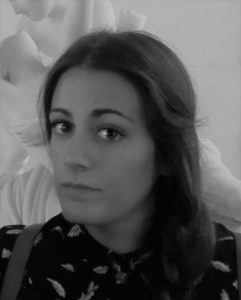 It´s the typical Sevillian house-palace, a space where we can see the convergence of different kinds of artistic style; Mudejar, Gothic, Neoclassical and Renaissance style. Fadrique Enríquez de Ribera and his nephew, Per Afan, were in love with Renaissance style, to the point that they became patrons of art during the XVI century. They were the people who put Renaissance elements. We cannot forget the importance of  the Muslim influence in Sevillian art. An example of this is the rich variety of tiles which cover the majority of rooms inside the palace. Particular mention should be of the beautiful marble floor, which cover the old sand floor since the XIX century.

Now I´m going to focus on a specific part of the compless of the palace. It´s the religious space, and the oldest one in Casa de Pilatos. We are speaking about the Flagellation Chapel, which was built during the XV century. It´s considered one of the best examples of the convergence between Muslim style and Christian style in the city of Seville.

Inside there is one of the few pottery baseboards in the city using the cuerda seca (“dry cord”) technique. This Muslim handmade technique was widely used in the Iberian Peninsula during its dominance.  Later, it was learnt by Christians, specially artisans from Granada and Toledo. However, with the passing of time, it was replaced by the cuenca technique, which enabled manufacturing more tiles in less time.

On the main altar there is a Paleochristian art piece, from the IV a. C. It was bought in Rome. It´s a representation of the Good Shepherd, insipired by the iconography of Hermes, a Roman god. He used to carry a lamb for the sacrifice around his shoulders. In the centre of the room there is a column which containes, according to tradition, one piece of the pillar where Christ was scourged. That´s why this chapell is called the Flagellation one

To sum up, with a visit to Casa de Pilatos you´ll get to know the Sevillian nobility´s way of life. Would you like a private tour guide in Seville to show you this place intimately? 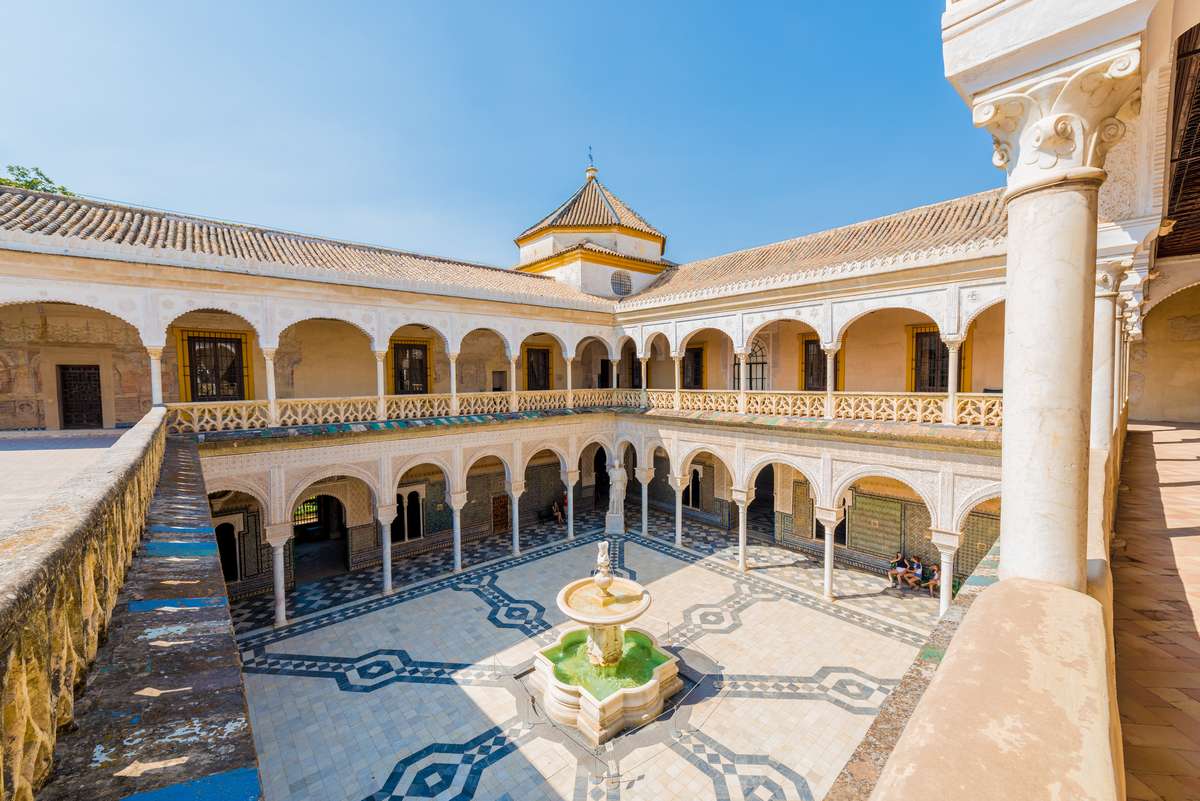 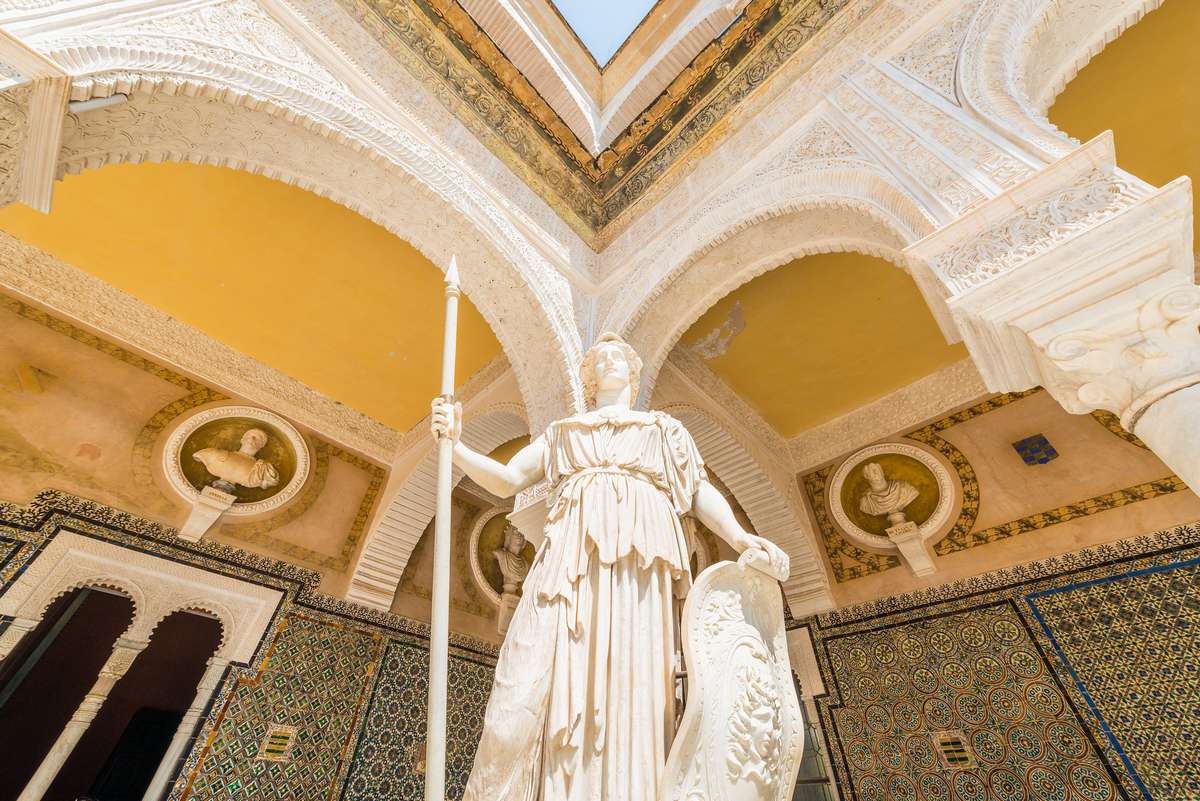