Today I would like to talk about the Virgin of La Antigua chapel, in the Cathedral of Seville. This beautiful painting on fresh represents a Virgin in a bizantine style. It´s placed in the centre of an altarpiece decorated with marble of different colors, and surrounded by wonderful sculptures.

Did the painting already existed during the muslim period?

According to a legend, when the muslims ordered the construction of the ancient mosque, this Virgin was already there. It was bricked into a wall, and she would be forgotten for more than 100 years. Until the arrival of Fernando III, who came to reconquer the city. Do you know how the king rescue the virgin from its prison?.

The large size paintings exposed in the walls will give us some clues. The painting was moved in the XVI to its current location. And in this same century, this Virgin became really popular, and why? Because sheis an object of devotion for the navigators who arrived weak and tired from the long and dangerous expeditions to the New world. So, after the arrival these sailors visited the Virgin to thank her for the care and protection.  Some of them participated in an important expedition, do you know which?

That is how this devotion was spread to the new colonies. Thus, it reached countries such as México, Perú, Panamá or Colombia. To commemorate this shared devotion, all the american flags are displayed above the fence of the chapel.

I encourage you to visit this monument, having a look to the image of this Virgin. With her serene face, is calmly watching us; unaware of its importance in the history of this city and part of the world. 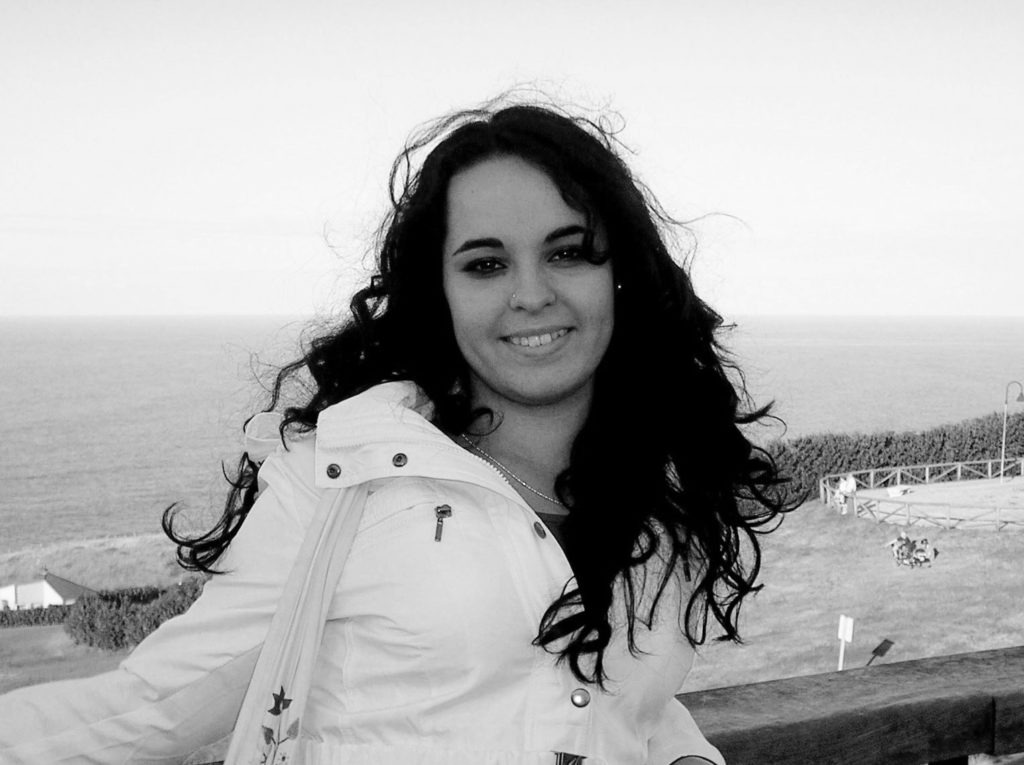 Do you want a guide to answer all the mysteries we have created in this article? We will be glad to welcome you to our english tour inside the Cathedral of Seville. A really quality product in small groups. 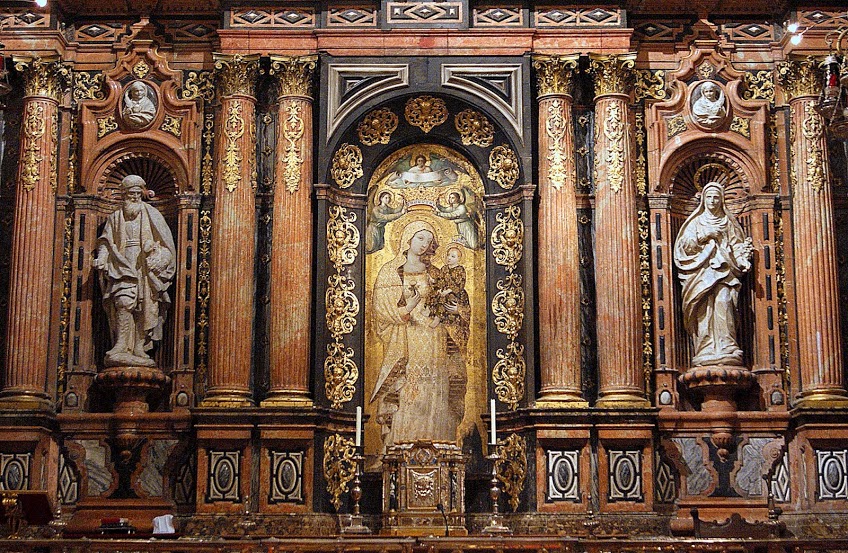 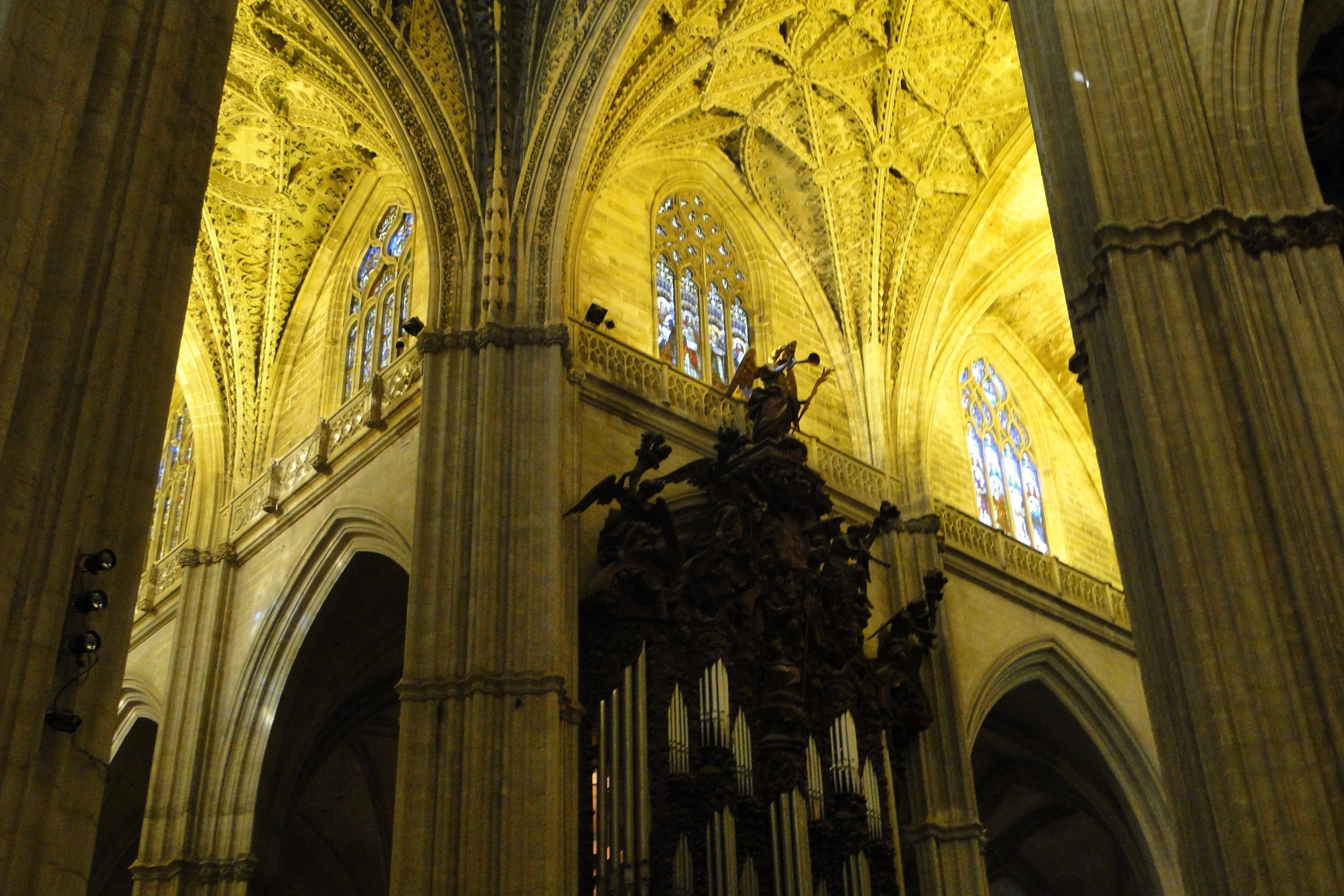 The historic Seville, What to see in Seville