The House of Trade in the Alcazar of Seville

20 Jan The House of Trade in the Alcazar of Seville

When speaking about this institution, to what are we referring? The main purpose of the House of Trade in the Alcazar of Seville was the control and management of the maritime transport and trade between the Spanish Empire and its cononies.

This institution was located inside the sevillian Royal Palace, and part of the ancient building can be visited. The admiral hall and the chapel are the two spaces which keep an important piece of the history, making of this city the heart of trade in the XVI century.

Why did this city become so important? Firstly we need to talk about the “Bulas Alejandrinas” (Alexandrian Papal bulls). They were issued by the Pope Alexander VI; four documents which granted to the crown of Castile the the right to conquer  American territories and spread the Catholic faith to the distant boundaries of the Spanish empire. 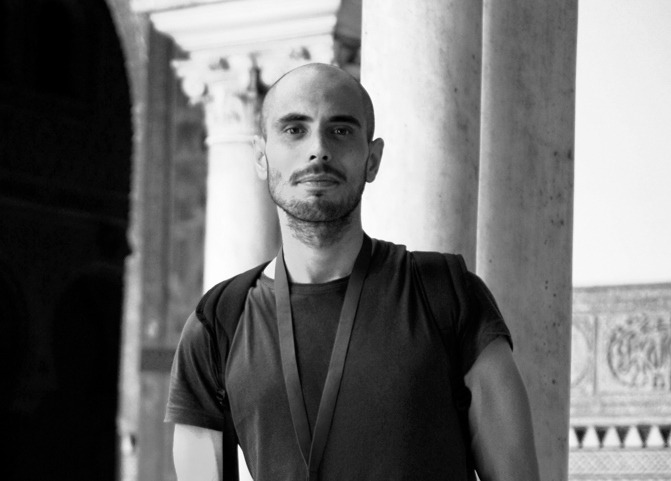 Sevilla, port and a gateway to the Indies

The Crown of Castile chose the port of Seville for many reasons. But the main was the Guadalquivir river, a navigable one. It allowed that the vessels could be more protected rather than a port on the shore, like Cadiz. Moreover, the city had excellent interior connections with the rest of the cities in the kingdom.

This way, Sevilla became port and a gateway to the Indies; and the main financial center in Europe.  Many merchants and bussiness man saw the business opportunity in our city. This overall trade boom lasted until 1717, when The House of Trade was moved to  Cadiz because of sedimentary problems with the river.

The House of Trade in Seville

In APIE, we´d like to remember the wonderful past of the city of Seville. We´ll tell you amazing curiosities and stories kept in the halls of this house. Go back in time with our english tour inside the Alcazar of Seville. (Monday to Saturday, 10 am. Small Groups).

The historic Seville, What to see in Seville