After the Cathedral, the Salvador church of Seville is the biggest in the city.

The Salvador church of Seville was originally a visigoth one and later became a mosque. During the Moorish occupation is was the main church until it became too small; so they decided to build a new mosque, which would eventually become the modern-day cathedral.

With the reconquest of Sevilla it became Christian. Centuries later it was in ruins and so it was demolished and the present church was built in its place. But they maintained the base of the former minaret and the mosque courtyard filled with orange trees. The low height of the columns that support the arches in the courtyard are striking.

Its interior is an outstanding example of Baroque architecture, which highlights the extraordinary altar; and the overwhelming beauty of the sculptures “Jesús de la Pasión” by Martinez Montañés and “Cristo del Amor” by Juan de Mesa, both of which have an almost human-like realism.

Centuries of history and a comforting peace inside the church await you. It is an authentic gem. 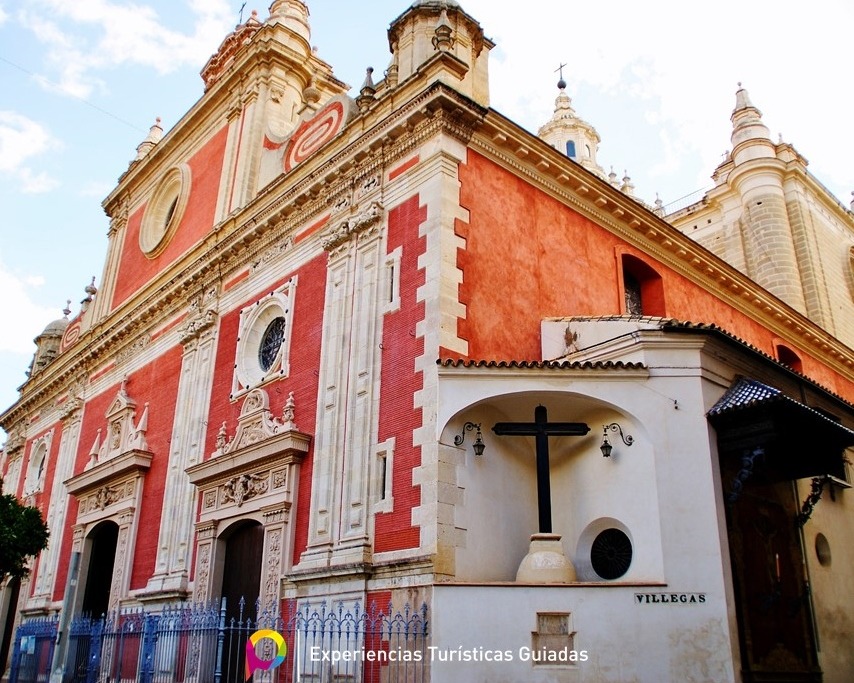 Discover el Salvador church and other monuments of Sevilla with an important historical value with our Seville historic centre free tour. Or, if you prefer, from this place that we recommend, customize your own experience on foot with a private tour guide in Seville. 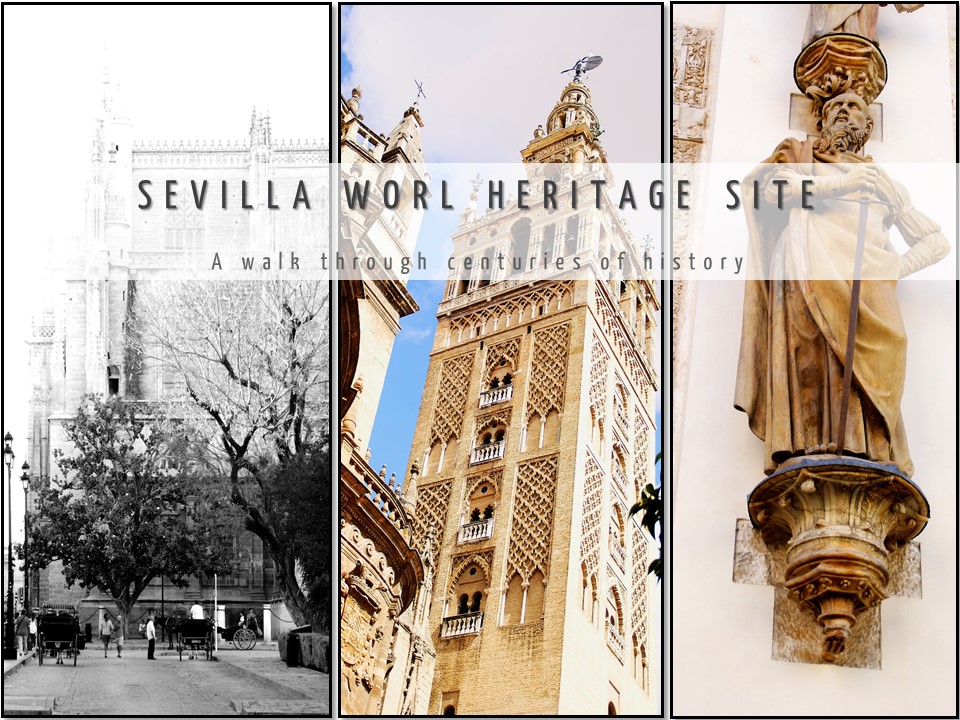 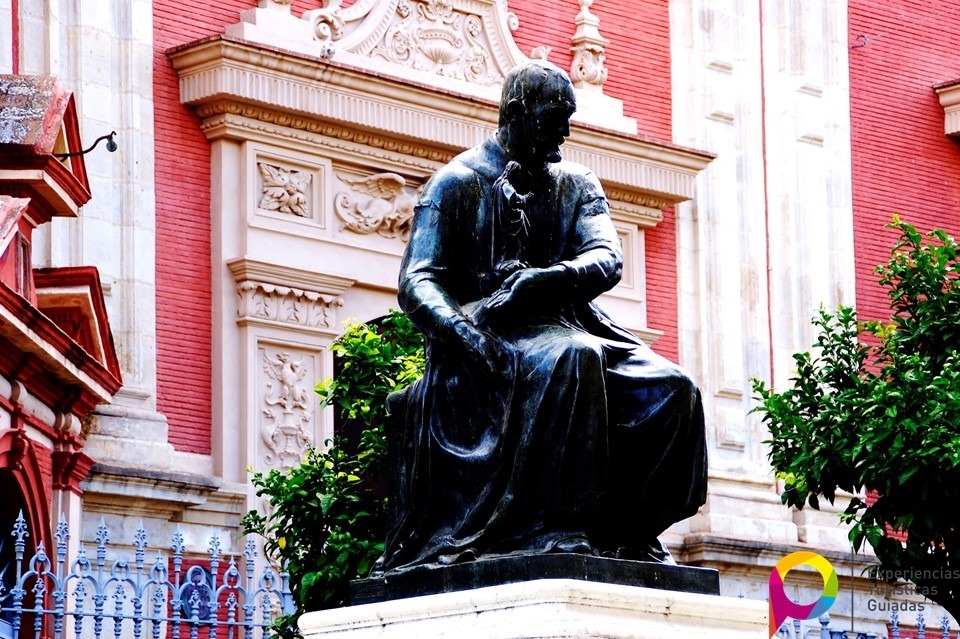